Arnold Packaging was founded as Arnold’s Factory Supplies in Baltimore in 1933, and started off making adhesives and inks for use in packaging materials. More than eight decades later, the family-owned manufacturer remains focused on distributing high-quality packing supplies and serving a range of customers, from Saks Fifth Avenue to the U.S. Army.

Today, the business holds more than $1.3 million in inventory and uses modern technologies like artificial intelligence, advanced software and robots. It launched its first breakout division in 2017, Arnold Automation, which is focused on increasing efficiency and productivity in manufacturing despite a decreasing industrial workforce.

Mick Arnold, the company’s president and the force behind many of its 21st-century upgrades, represents the fourth generation of his family to run Arnold Packaging. He had always planned to take over the family business when the time was right, but it happened much differently and much sooner than he or his family had planned.

George Arnold, his father and then-president of the company, passed away in 1995 due to cancer while his son was studying at Radford University.

What were some of your first experiences with the family business?

When I was young, I always hung around the plant. I tagged along with my dad during days off school and bothered the engineers or made boomerangs out of plywood. I was always very into building things and making things and I loved the process of the business. In seventh grade, I got a C+ in a class. My father was concerned that I didn’t really understand the value of a good work ethic, and I spent my first summer working in the plant.

You had to take over the family business at a pretty young age. Was that transition challenging?

I felt like my father had given me enough information and exposure to make it work. But also, we had a really great staff and great partners internally and externally who helped me and coached me along the way. It was a little scary. Some employees were a little nervous about seeing me take over, some people just weren’t on board and went to work in other places, and we lost a couple sales reps to a competitor shortly after the transition. It was hard, but we got through and mostly folks were very supportive. I was working really long days, and growing and learning so much about the business every day. But it was also exciting because I was able to start thinking about what I wanted the future of the company to look like.

How has the business evolved to keep up with modern industry demands?

We spent quite a bit of time upgrading our tech and talent to make sure we were serving our customers at the right level. I’m very focused on growing through innovation, looking at things that keep our accuracy up and costs down. We now have software involved in every single portion of our business, and everything we do is data-driven. We’ve also incorporated things like [artificial intelligence] and robotics. It’s very hard to find certain types of labor in the U.S. right now, and we’ve seen we can add value by automating certain parts of workers’ jobs. We keep input the same, we have the same number of heads working in the plant, but we get more output by adding the help of machines.

How much has the business grown? And how will you keep it growing?

The company is five times larger than when I took over. We had about 23 people when I got here, and there’s 70 now. We went from two delivery vehicles to eight, and we grew physical space from over 25,000 square feet to 74,000 square feet. We’ve been scaling everywhere, and trying to focus on doing it as organically as possible. We’ve made a couple of acquisitions and we’re always looking for other opportunities in that area. And of course, I want to continue to grow through innovation, applying technology wherever it makes sense to add value for our customers.

Do you think your own children will take over the company one day too?

I have three daughters, and the oldest starts college in fall. She wants to be a vet. I’m not sure how the other girls will feel yet. I hope there’s interest someday. I would love to keep it in the family, I would love to create an entry point for any and all of them if they wanted to be a part of this.

Read the full article at bizjournals.com 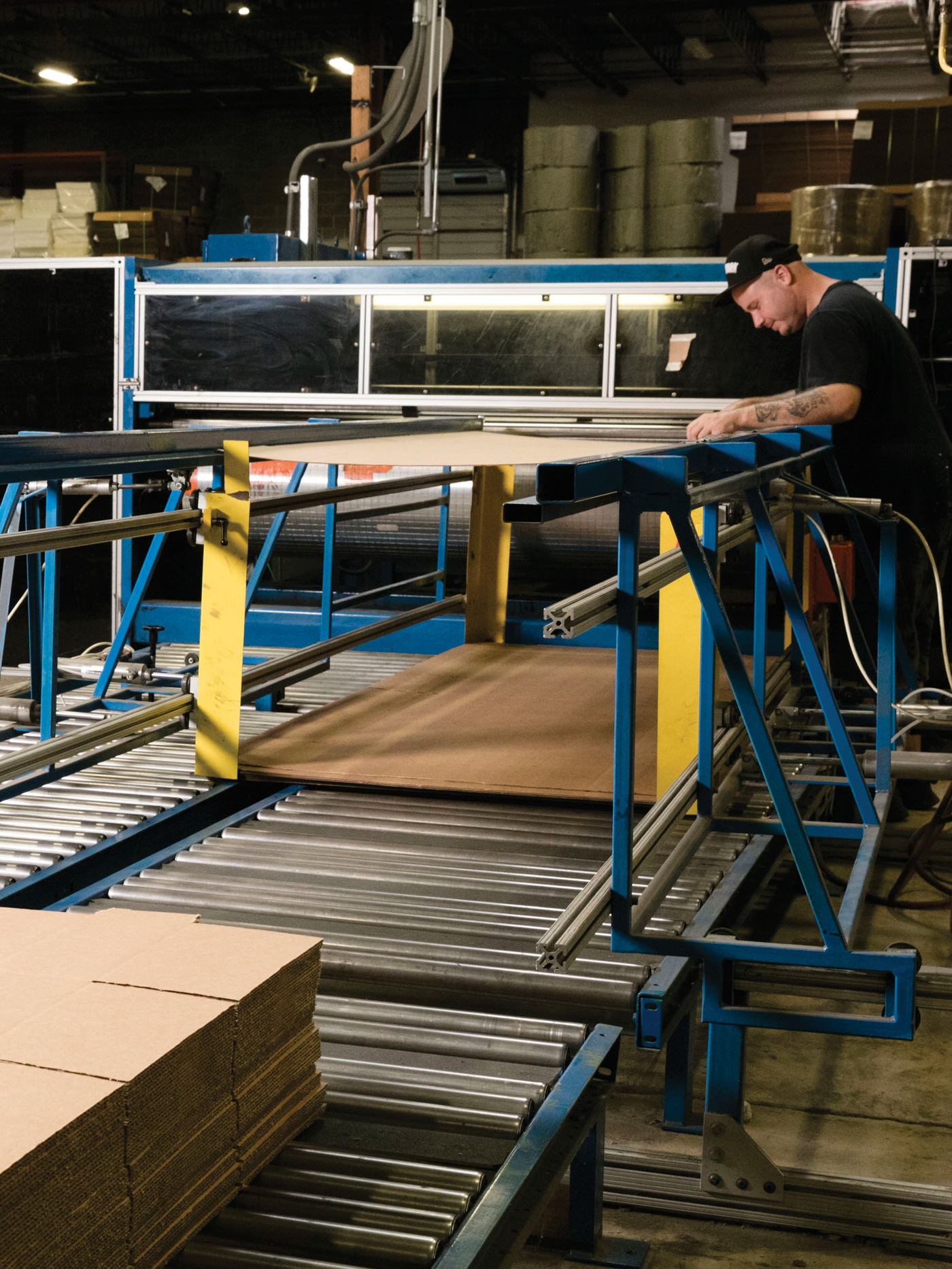