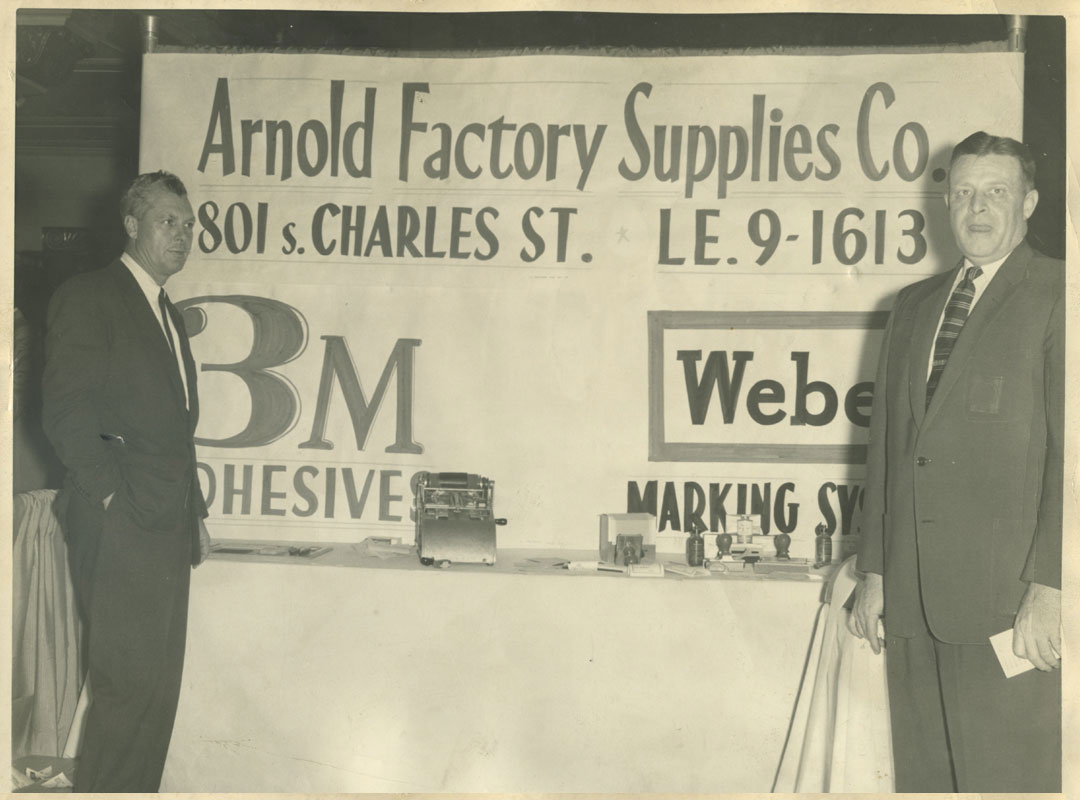 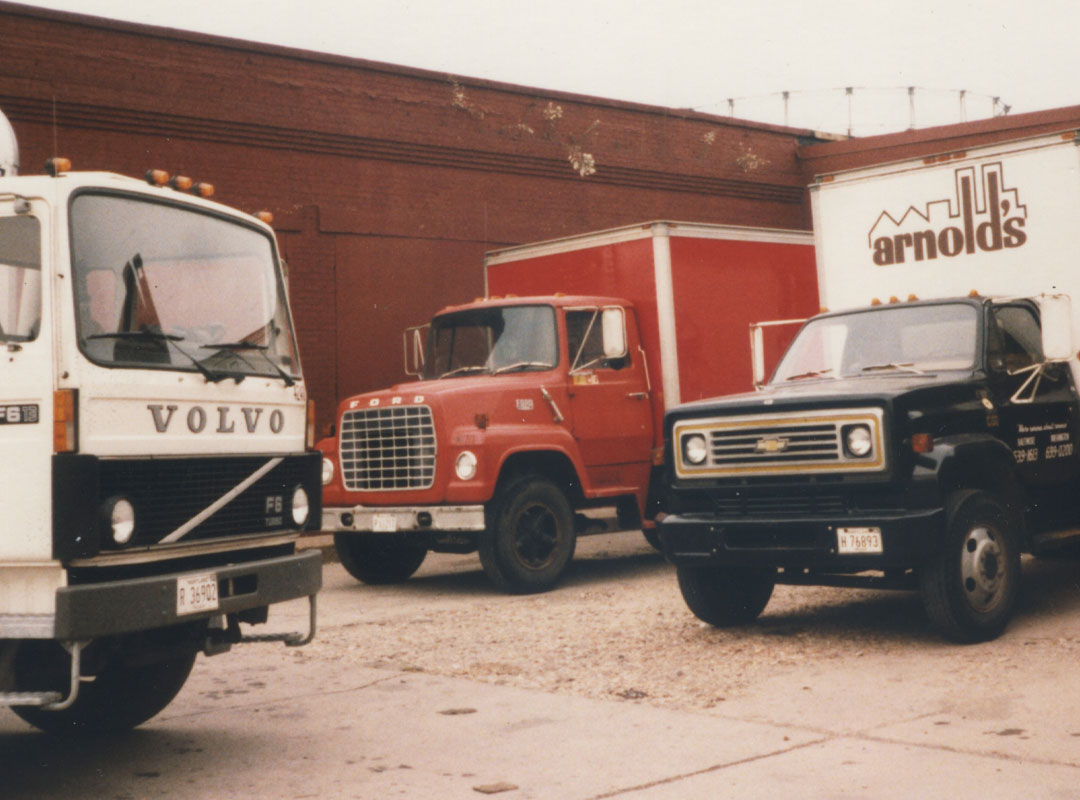 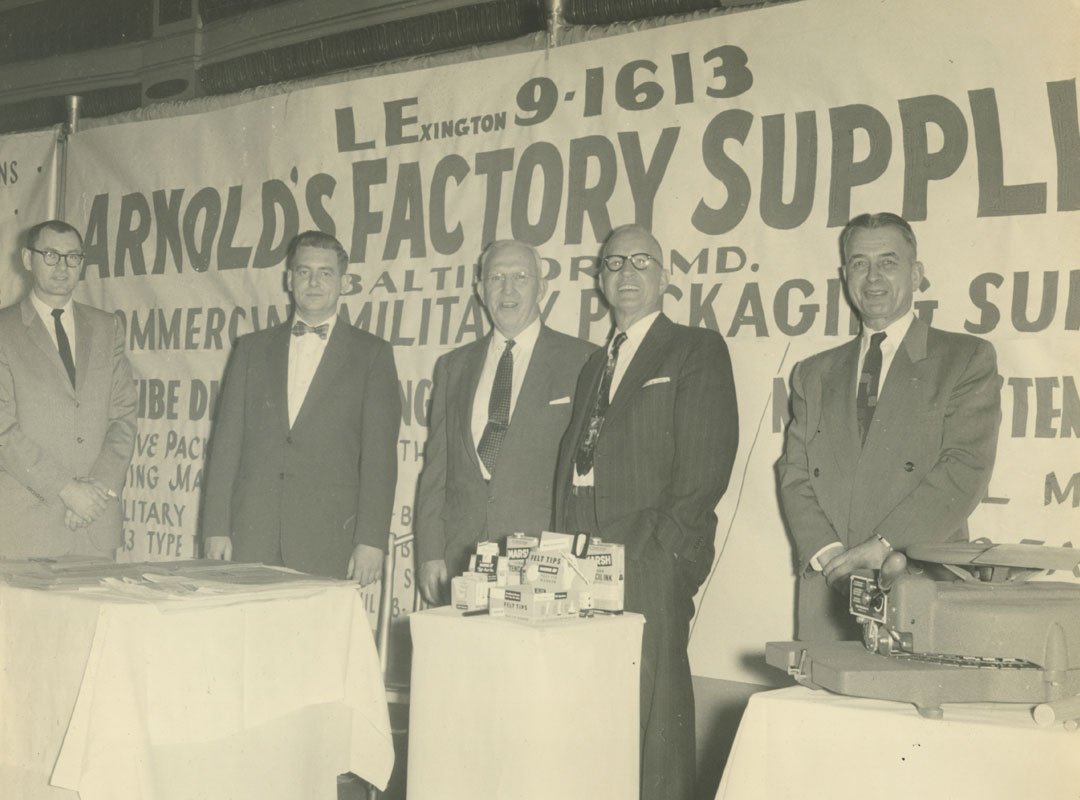 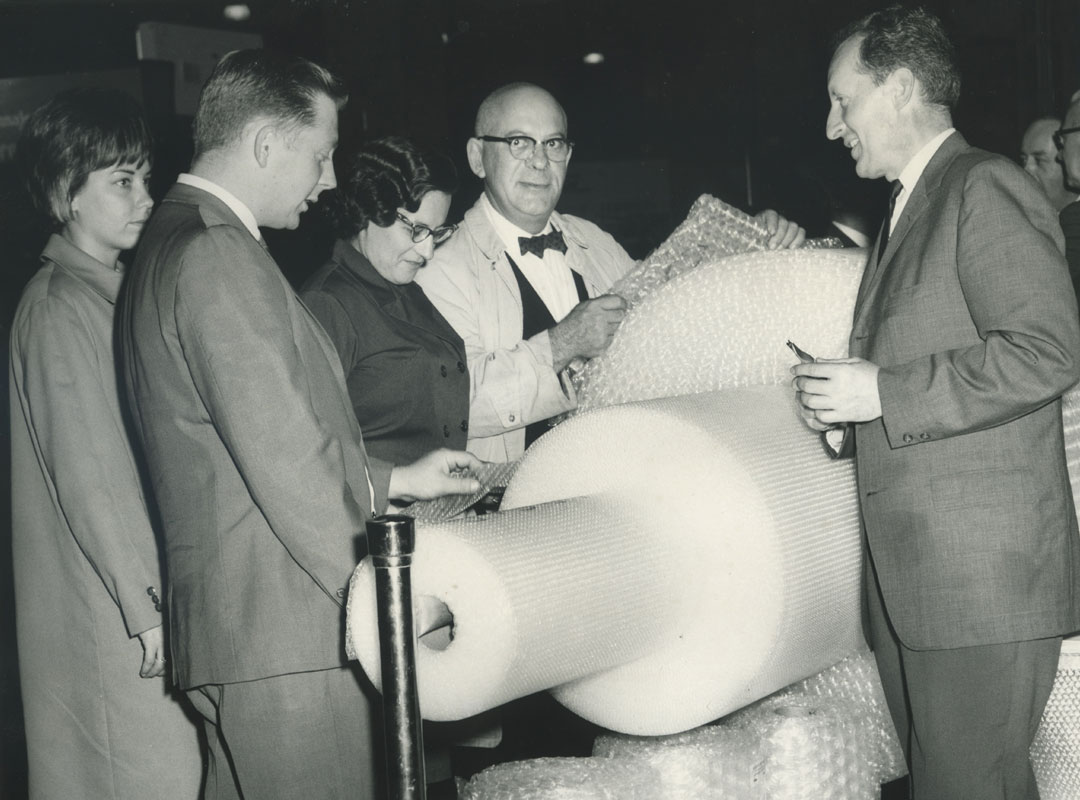 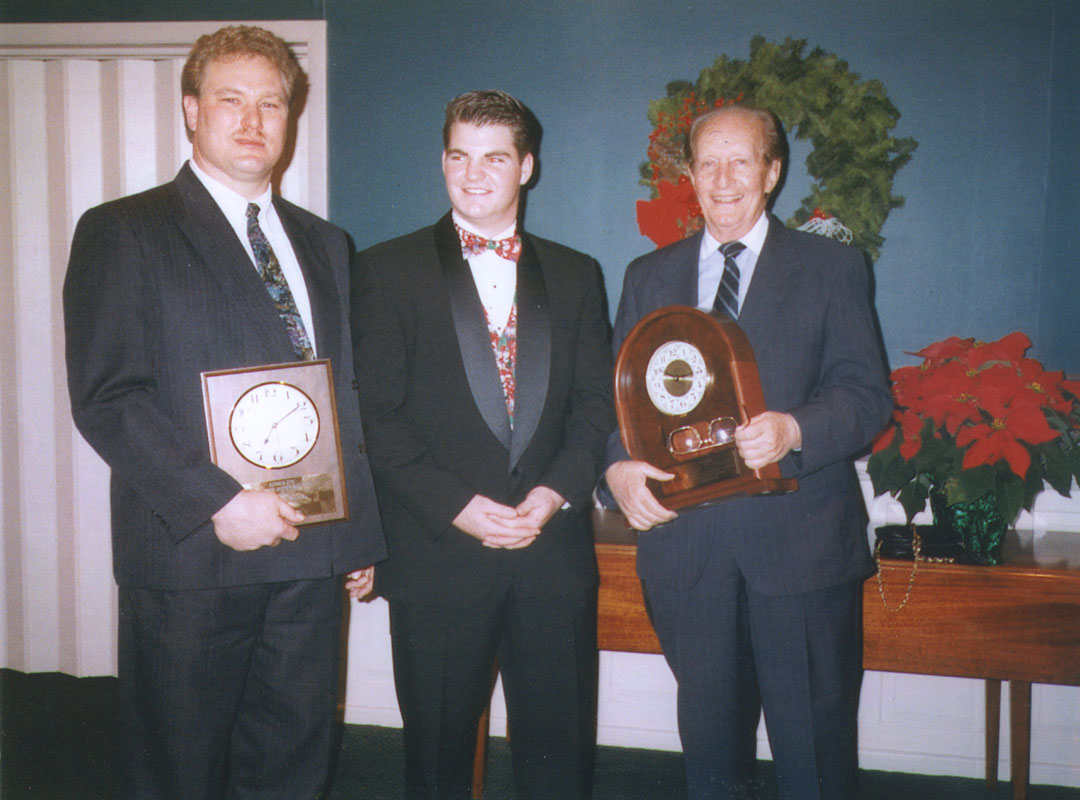 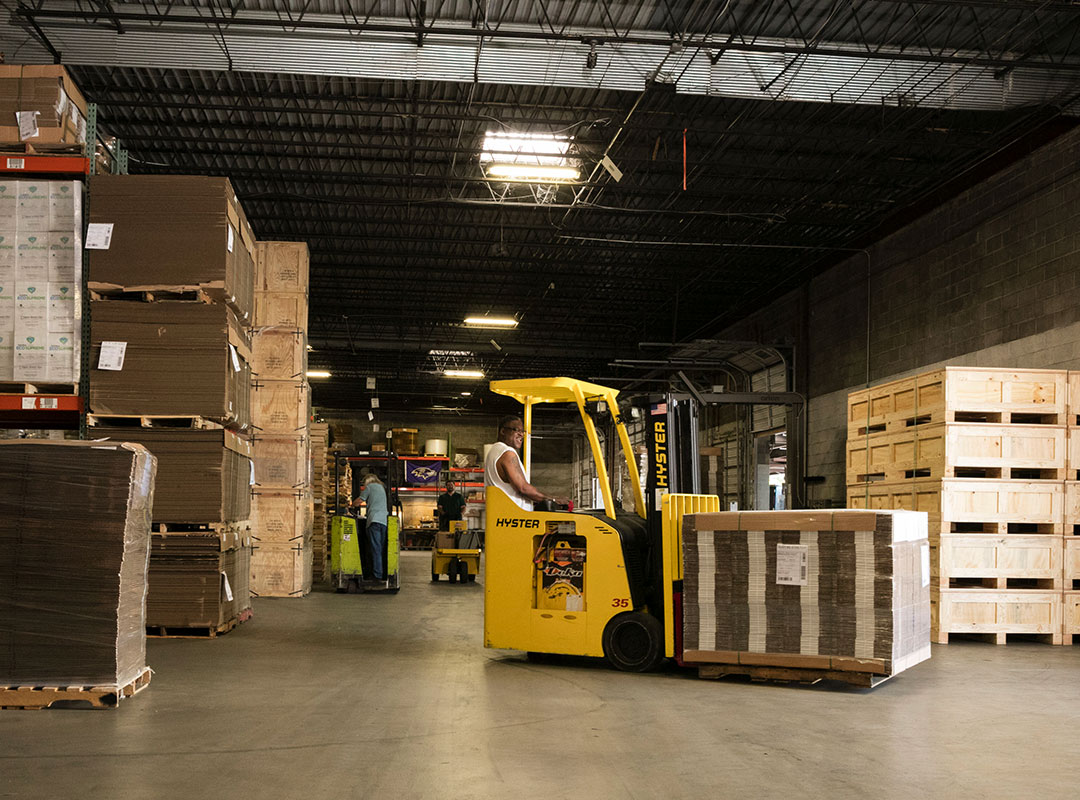 After three years at 1050 Desoto Road, company's distribution arm re-joined the rest of the company at 3101 Washington Boulevard 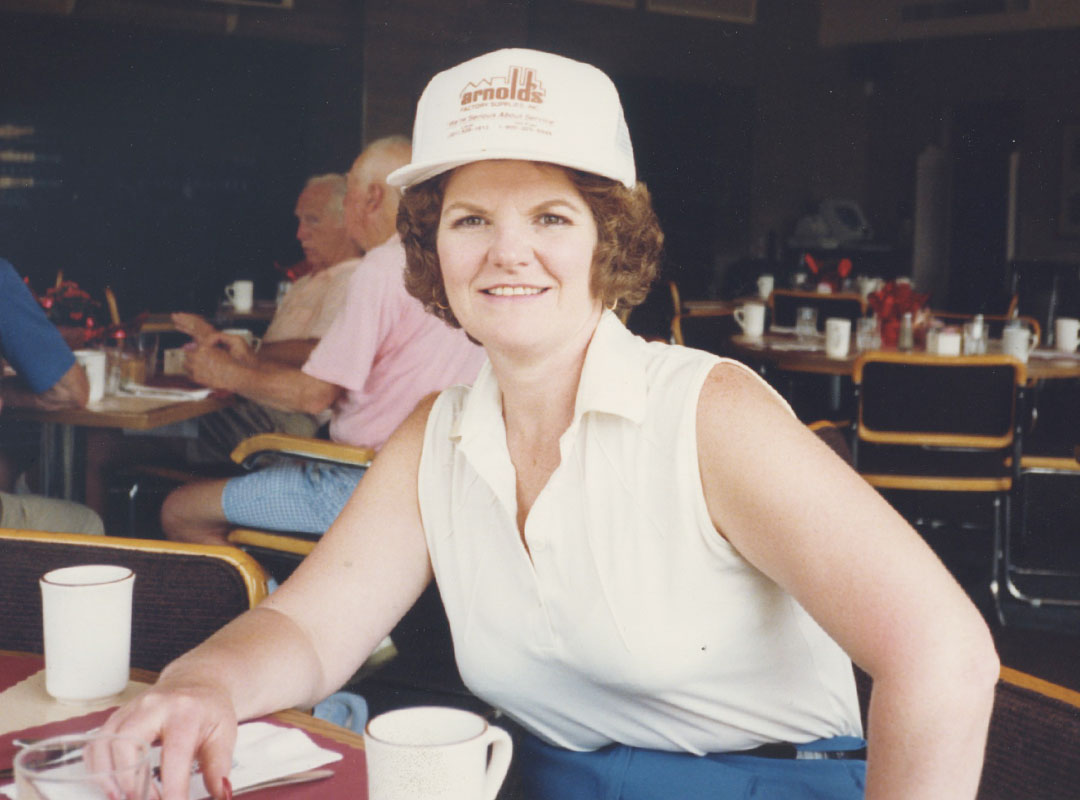 Diana Arnold (wife of George Arnold, mother of Mick Arnold) retires after 46 years with the company 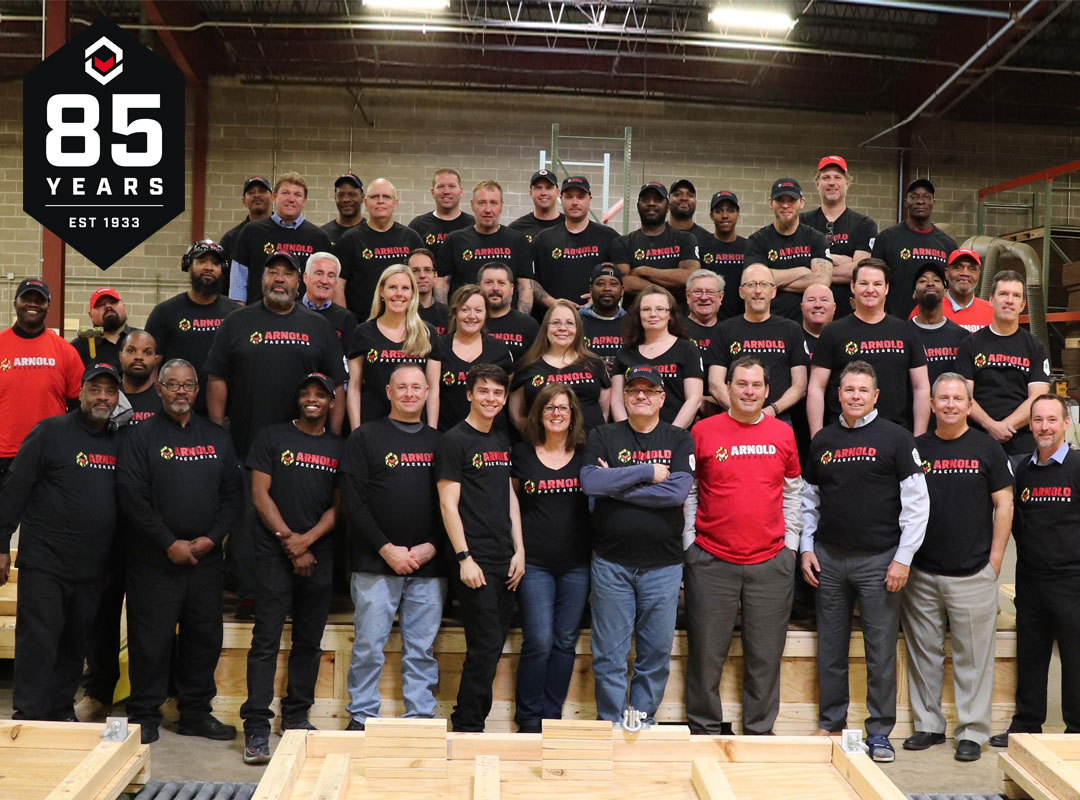 Learn More About Us

We look to the future of manufacturing to discover opportunities for our customers to increase their profitability starting right now.

Learn More About Us